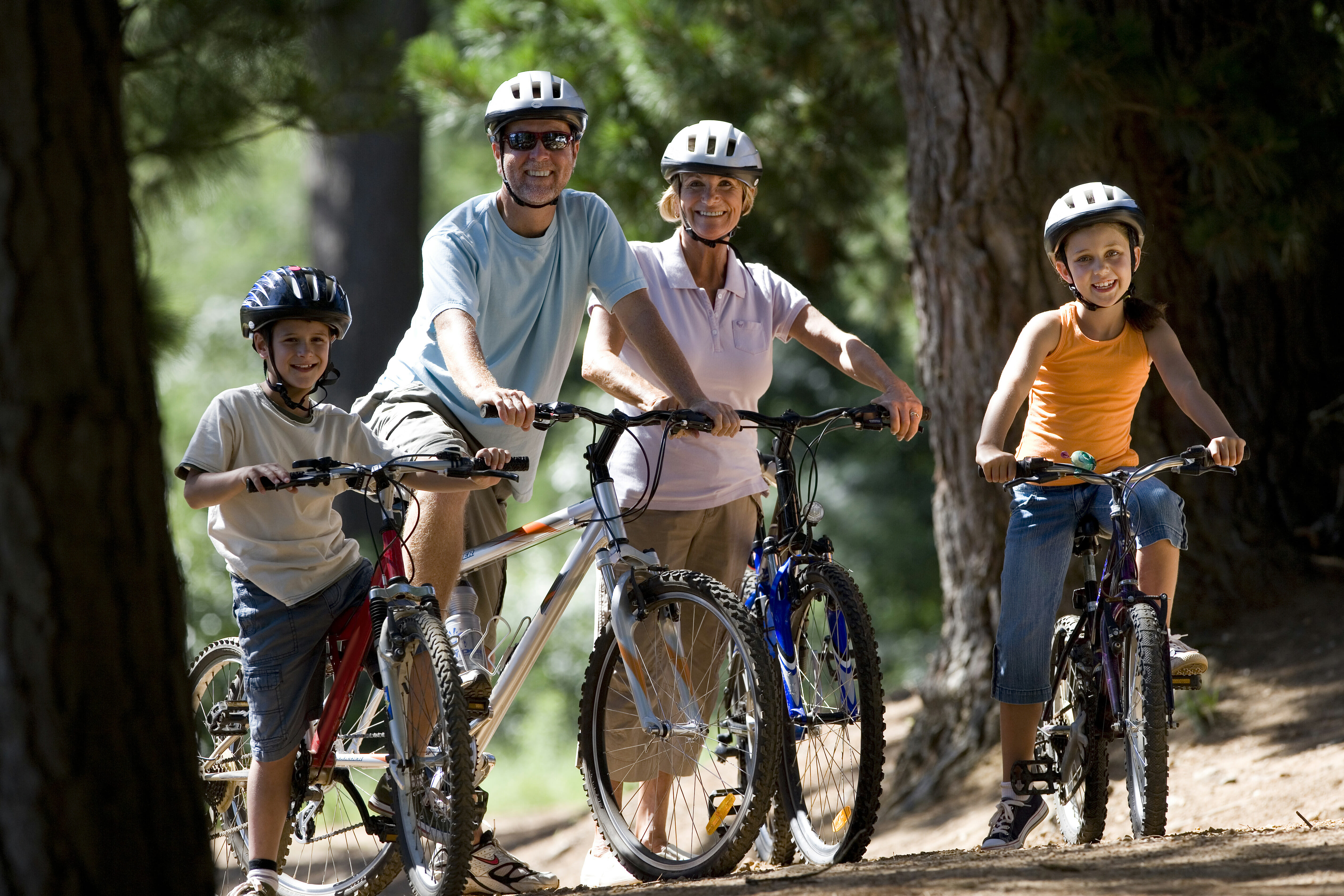 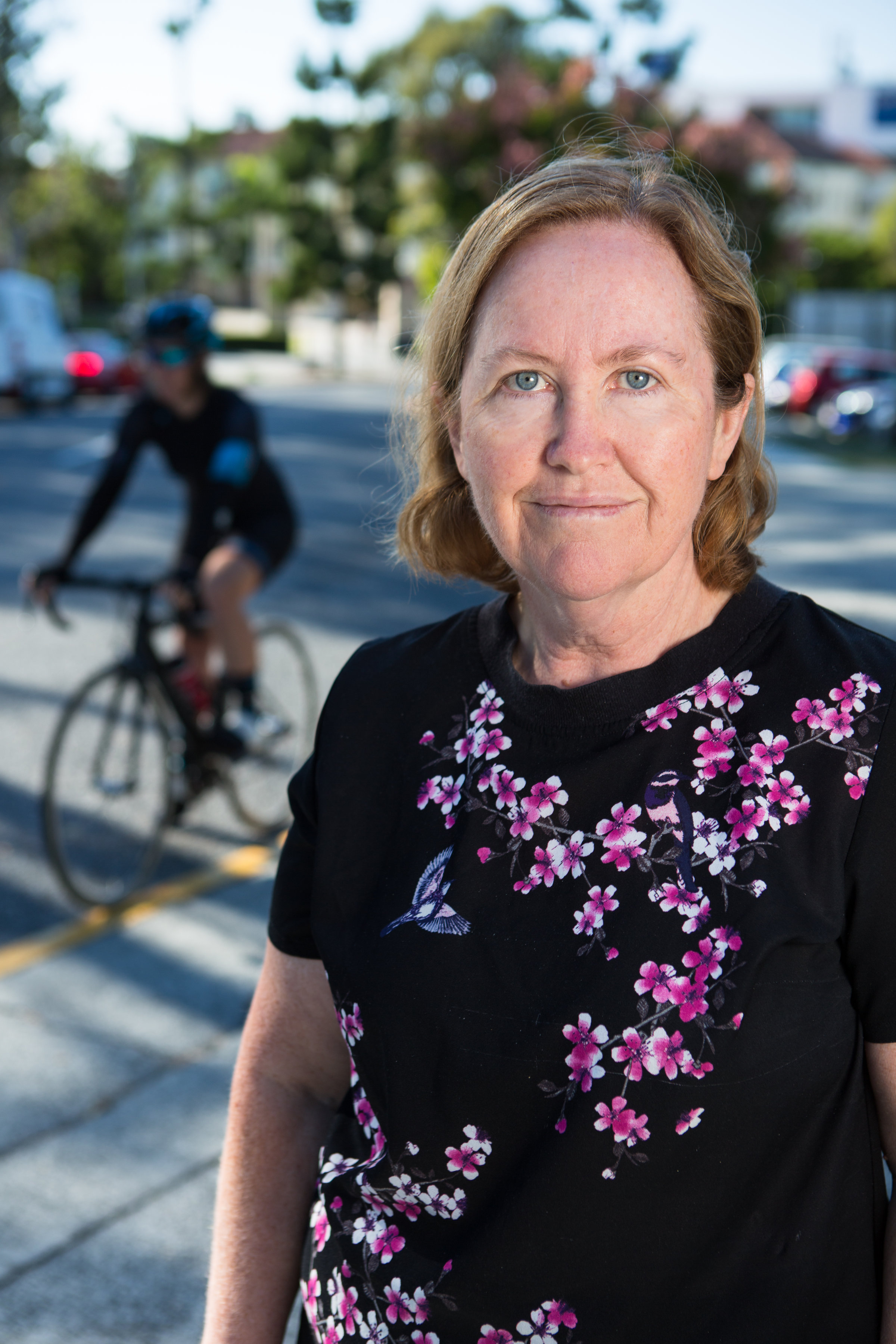 Cycling safety researchers and practitioners from around the world will try out some of Brisbane’s best bikeways when they arrive in town in November for the 8th International Cycling Safety Conference (ICSC2019) at QUT.

It’s the first time the event has been held in the Southern Hemisphere and – in addition to the latest research and practices – the program will feature technical tours of cycling hotspots, including the brand new 500-metre section of the Bicentennial Bikeway in the Brisbane CBD near QUT Gardens Point.

Around 160 delegates from 20 countries will visit the Queensland capital for the conference, which will be held at QUT’s Gardens Point campus (November 18-20) and hosted by QUT’s Centre for Accident Research and Road Safety-Queensland (CARRS-Q).

With a focus on safety, presentation topics range from on-road cycling, off-road cycling, e-bikes and infrastructure, through to topical issues such as cyclist interaction with cars, e-scooters and automated vehicles.

There will also be a “People’s Night” on November 20 from 5pm at The Cube at QUT Gardens Point, where Brisbane cyclists and other interested people can chat to researchers, see digital displays on cycling safety and enjoy free food.  (Register here.)

“It’s an opportunity to learn about the best initiatives around the world and to also showcase what Brisbane can offer cyclists and how the city is evolving to encourage active lifestyles and commutes,” she said.

The conference started as a Dutch initiative, with the first two conferences held in The Netherlands, which is widely regarded as the world’s number one cycling nation.

Presenters at ICSC2019 in Brisbane are coming from the world’s top five countries for cycling popularity – The Netherlands, Denmark, Germany, Sweden and Norway – along with Belgium, UK, Ireland, Ethiopia, Japan, China, USA, New Zealand and Australia.

They will include visiting Dutch researcher Professor Divera Twisk, who has been researching cycling safety at QUT for the past year.

In addition to two workshops, four technical tours of Brisbane bikeways will kick off the conference on November 18 and are already heavily booked by delegates. The rides will include the Bicentennial Bikeway, the new Woolloongabba Bikeway and the V1 bikeway. Highlights of the conference program include:

Meet Dr Kristi Heesch who will be hosting an informal dinner on #cycling for #health during the International Cycling Safety Conference in #Brisbane this November! Hurry – rego is filling fast! #CyclingICSC2019 #conference #rehabilitation #healthpractitioner #publichealth